Let's check it out and look for guilty.

The thing is that professional players should know the timing of the first Overpass Train coming – it spawns from 1:38 to 1:33, but what's more important, that you hear the sound of the coming train.

That fact means you can simply wait for Train to pass, and then throw nades.

The second Train in the round comes later & in random timings, so you can't predict it, but still, you can focus on sound (it's hard to miss that sound!).

Though it hasn't affected the round at any point, the bad thing that it was the first train coming.

This is the only instance out of 3 when a player hit the second train in the round.
And here it could cost FURIA the round!

This molotov was a part of FURIA's B-site execute, and the Brazilians were in a 4v5 situation.

Fortunately for FURIA, Cloud9 were not able to take profit from the advantageous round.

In this situation, i would personally call the grenade hit critical.

The last instance hasn't affected the game at all – it was KSCERATO faking B-site pressure at early timings.

Though, as a fact – it's also a small mistake. 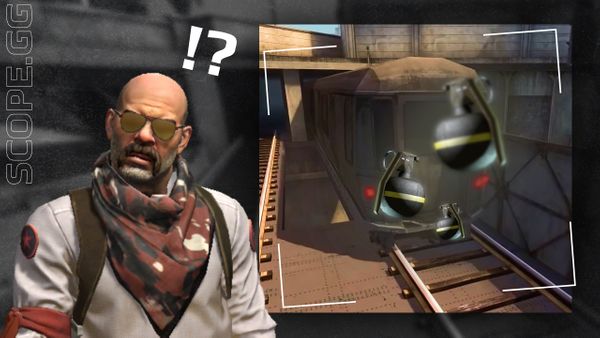 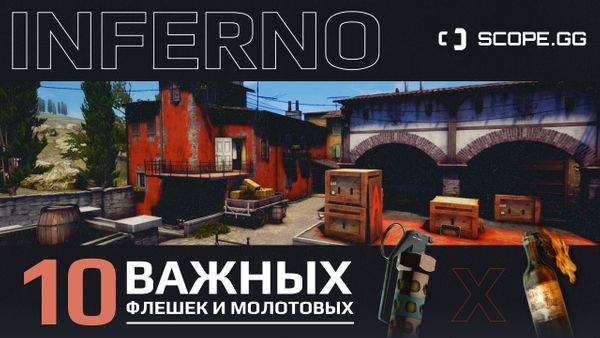