The recent rumors around NiKo shocked me as a first impression. Then i thought a bit and concluded that it's could be a solution for everyone... Or at least something.

Maybe the time for changes has come? Firstly – for FaZe Clan and NiKo.

FaZe Clan could change the course

I don't like what's going on with FaZe Clan the last couple of years. Probably, nobody enjoys it.

The last move with Kjaerbye was horrible and too risky. Instead of seeking and hunting for an ingame-leader, FaZe have decided to pick up just another rifler. No doubt, Kjaerbye is a decent and experienced player, but not what FaZe needed.

Then, they could leave Bymas in the team, and nothing would change. Look what happened after Kjaerbye's arrival. I wouldn't even count 2 FaZe's victories as a real, because it's worthless.

FaZe Clan started the group at EPL S12 with a 0-5 score, and they secured only 1 map amongst 5 matches.

If NiKo leaves the team, things could rapidly change. The Bosnian is a star player with colossal influence inside the team, and the roster in FaZe is built around him.

Let's imagine that NiKo departed from FaZe. Then, the team could rebuild the roster as they want. FaZe will be much more flexible about their playstyle, about positions, about everything.

Alongside this fact, FaZe Clan, as an organization will receive a lot of money (I'd say not less than $700.000) for this buyout; It depends on the contract's conditions and when it expires.

Doesn't it seem like a good option for FaZe?

I don't see what's behind G2's issues in recent months. Take a look at the recent G2's results, and now add that they haven't passed to the play-off of EPL12.
That's not what this team aims for, and not what the organization wants to see.

G2 have been struggling for a while, but i don't find the situation critical yet.

Though, we don't know what's going on inside the team. I would say G2 have some sort of communication issues, and, maybe, the synergy is gone.

When this roster was just assembled i had serious doubts they will find success. But they did, and it lasted few months.

If we summarize the online era in CS:GO, the fact of the international roster (which is always a bit more unstable than mono-national teams) and almost 4 months of being on a slump, looks like G2 have passed the point of no return.

With the possible arrival of NiKo, G2 might get a breath of fresh air. G2 needs it, and NiKo personally needs it. As a result, we could get an impulse that will push G2 to the better form in a short time.

Also, NiKo and huNter- duo should be sick! As an addition, G2 have kennyS in decent conditions and nexa as a strong ingame-leader (and that's what NiKo needs!).

Funny to say, but even we have no doubts about NiKo as a player, his period in FaZe Clan has been very controversial. When he performed alongside experienced top-level ingame-leaders, he shined so bright, and FaZe as a team looked really different and much better than what we see now.

Things have changed as NiKo took the captain's duties. He is not bad as ingame-leader, but it's not enough for his and FaZe's ambitions.

In G2 NiKo will have a chance to feel much more comfortable ingame, i believe. In my opinion, if we add NiKo to G2's roster instead of AmaNEk, it will look more organic than current FaZe's lineup.

If this transfer happens, things on European CS:GO scene will sharply change. The only one who might lose in the deal is AmaNEk, who could be replaced according to rumors.

But it will be a necessary sacrifice to give an opportunity for FaZe, NiKo and G2 to improve. 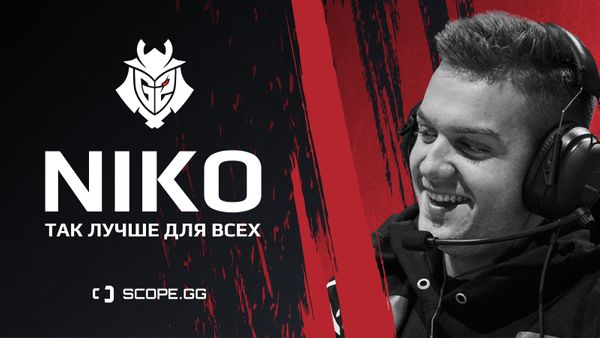 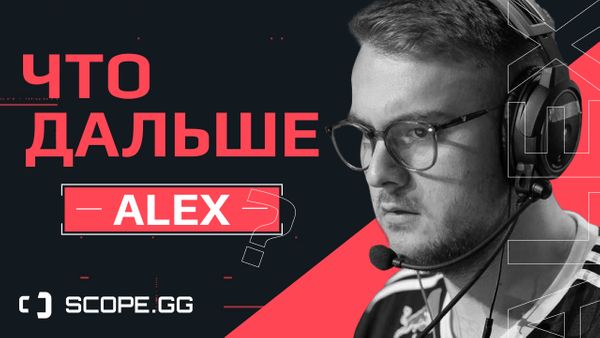