Team Liquid brings together experienced players who have competed in dozens of LAN events and have many victories under their belts. Also, Liquid is considered one of the best teams in the world at the moment.
Such a team needs a captain to match. The Counter-Strike scene doesn't have many people who are as authoritative as FalleN – players will listen to him and follow his calls without any doubts.

That's a good combination for Team Liquid!
In my opinion, it's not enough to have NAF as the main AWPer.
He, as well as Stewie2k, can be a great secondary sniper, but I'd say FalleN might bring much more impact with his years of experience.

In addition to his decent performance with the AWP, Gabriel is one of the greatest in-game leaders in Counter-Strike.

FalleN knows how to bring a team to the top

Team Liquid needs some kind of guidance after their controversial period. When I was watching their matches in late 2020, I often thought that they didn't feel confident enough.

Probably, it happened due to the prolonged online era, them switching their coach, and their unstable performance in general.

FalleN can fix the atmosphere in the team and create the right momentum.

For me, the only possible question here is FalleN's long-term motivation, but I think after a couple of hard years Gabriel is more than ready for a new challenge.

I can't wait to see Liquid in action if this transfer does in fact happen. 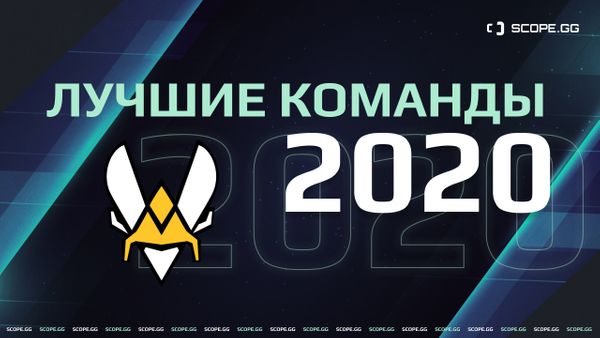 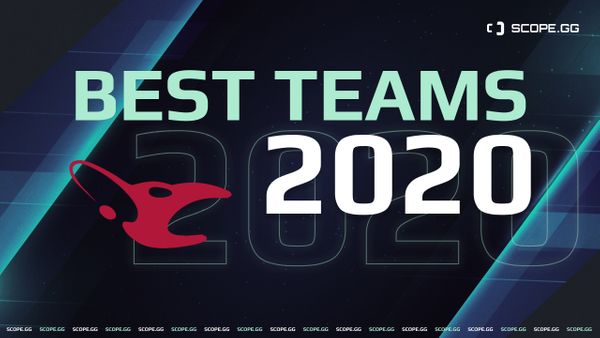 9th place is for mousesports.