Imagine you are going to play versus Liquid tomorrow. Then, there are a couple of basic things you have to know.

Let's make a short review about how Liquid play on Mirage, we will take their last 5 matches & try to note several moments.

Team Liquid just doesn't like to play default & passive pistols rounds in defense. Seems like they think it's boring to stay on sites and passively hold mid.
4 out of 5 last matches they did some kind of gamble stack or early aggro.

The same thing happens if we talk about forcebuy rounds on CT-side.

Liquid just can't calmly sit and wait for their opponents. In more than 80% of cases, The Americans prefer to make some pressure to find a single pick-off or to catch enemies in a trap.

And i can't say it works well. Liquid won 3 forcebuy rounds out of 11 in the last five games and 1 of those 3 successful instances they were passive (3A - 2B hold without mid control).

Liquid don't mind to leave only 1 player on both sites A and B.

That's interesting, actually! Often teams decide to leave middle at all and play from sites. Sometimes if a team plays heavy mid, direct contact or retake of mid often preferred.

In the case of Liquid we could see that they often play with the only anchor on both sites, but also they don't like to go direct contact in mid.

Half measures here: Liquid don't like to focus attention on sites, but prefer to hold approaches with restrained aggression.

Taking into account the fact it happens in about 50% of rounds, i can clearly say that's the unique feature of the team.

Expect a player right behind the smoke in con

That is the thing you have to expect. Sometimes CS:GO players do play around smokes, inside smokes and even under or above smokes.

But in case of con smoke as CT, players of Liquid do it way too often, especially EliGE. It's easier to count instances when he wasn't in the smoke or right behind it.

Be aware of underpass aggressions and double palace takes

Okay, Liquid love to push early, to make pressure as CT, but here's one more interesting fact.
The way the do aggression also could be called unique. So, they like to double-take palace or to push or hide in underpass early.

Usually, that's the rarest options for most of the teams (for example, the typical aggro is mid aggro or early ramp pressure or solo palace peeks).

Be ready to fast execute on T-pistol round

4 out of 5 last games Liquid ended the T-pistol round fast, only once the played slowly and ended after 1:00.

What's interesting: 3 out of 5 times it was fast B-execute.

Way too often Liquid like to play having nobody around B-site approaches. It happens up to 40% of rounds, which makes B-aggression a valuable option for defense.

It doesn't really matter – B-apps or underpass aggro, the information provided above makes B-oriented aggression an option with medium risk and high reward.

Overall, even if there's a lurker around B-apps, he is very passive. Same we could say about NAF, who usually performs as A-lurker.

One more thing to note: NAF rarely plays ramp, usually stays on T-spawn or in palace that makes ramp free to take in many rounds.

And unlike CT-side, it brings a success – Liquid got 55% winrate in forcebuy rounds in the last 5 games.

That's all for today.

Overall, we could say that Liquid is a pretty aggressive team on Mirage and they have a couple of unique features that make Liquid a very dangerous opponent on Mirage. 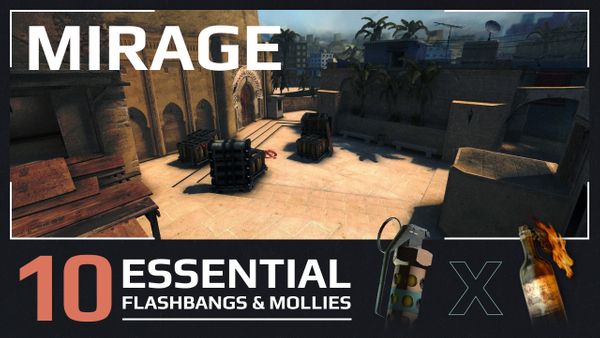 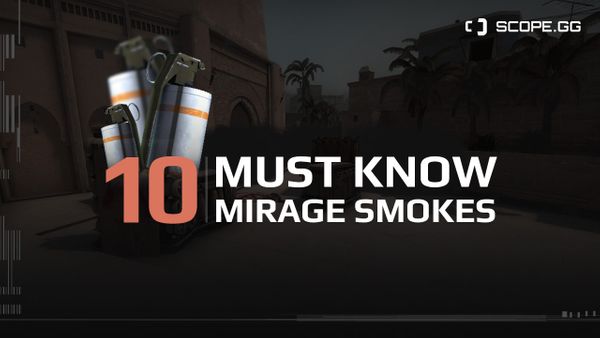 Mirage is the one of the most played maps in CS:GO. It keeps the balance between tactical knowledge and shooting skills. Also the map is pretty balanced if we