The basic principles of trade kills and refrag implementation for both sides.

A trade kill or refrag means killing an opponent right after they kill your teammate.

The main idea behind ​​trade kills is to have a teammate behind the opening player who will come out immediately and get a kill in case the former one dies. These trades are especially important for Ts, since they significantly complicate map control for CTs.

For the defense, 1-on-1 trade kills are often unprofitable, but if a trade takes place during a push, then the defense players gain map control and some additional information about the opponent.

• Always check how far away your teammate is from you, so that after a kill, the enemy doesn't have time to hide or prepare for the next peek. It's best to negotiate with your teammate for a double peek: “Peek on two” - “One, two” - in this case, you peek at the same time and increase your chances for a good trade.

• Pay attention to view angles. Short and wide strafes will be useful here. In the picture below you can see player 1 peek on a wide strafe along the wall and make the opponent aim at him, while player 2 comes out on a short strafe slightly behind, controlling how far his teammate is opened in order to have a similar view angle. At the same time he makes sure that he's not in the same line of fire with his teammate.

A trade kill or refrag is one of the best in-game options to implement in your own playstyle. Don't be afraid to peek and perform a trade kill. 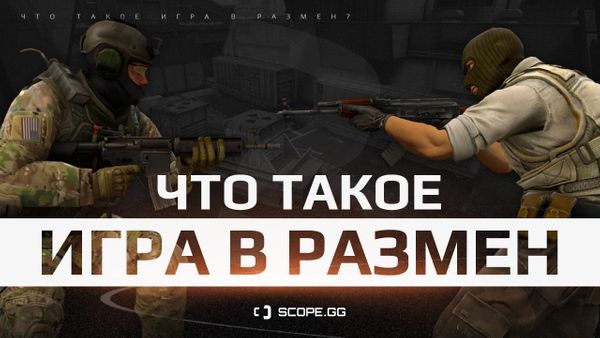 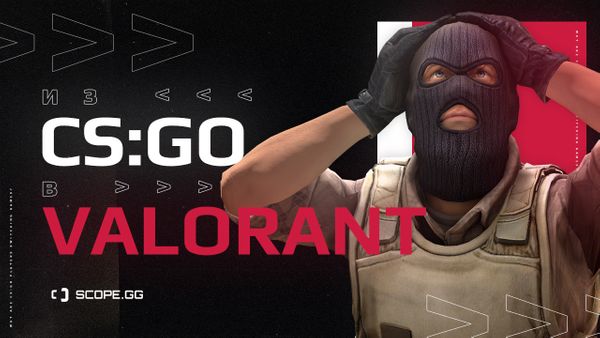