Over the past decade, esports has grown into an independent industry and is now one of the fastest growing markets in the world. Teenagers from all over the world watch their favorite pro players and teams, dreaming of being in their place. Dozens of flights, tournaments in different countries, crowds of fans and prize funds in the tens of millions of dollars. This is a colorful and tempting life, but there is a catch: in this article, we will look at what difficulties young players will face.

Sports and physical activity are an integral part of life in the 21st century. Constant exposure to the computer has a negative effect on your health.

According to a study published in January 2019 in the British Medical Journal,

esports athletes train on average from five and a half to ten hours a day. The diagram below shows the 4 main diseases associated with their type of activity. Fifteen percent of those surveyed reported that they sat and played without getting up for 3 or more hours to take a break, and 40% of players reported that they did not engage in any physical activity. The most frequent complaint was eye fatigue, the second largest complaint was back and neck pain, followed by wrist and arm pain. Of the athletes surveyed suffering from the disease, only 2% sought medical help.

Astralis, CLG, Gen. G, Chaos and other professional organizations have long started to monitor the health of their players. And it's not just about mandatory physical training. Teams are hired by nutritionists and chefs to create a healthy, balanced diet. The days when players washed down chips with energy drinks are going away, and esports is approaching the standards of sports.

Bootcamps, tournament after tournament, hotel life, and endless transfers are what professional players have to deal with. Sometimes players have such a busy schedule that they can't hug family members for months. In such conditions, communication with relatives is maintained at a distance, but this is not always enough and the mental health of players can deteriorate.

In 2020, gla1ve shared the problems of burnout and stress:

“For a longer period of time I have had symptoms of stress and burnout. My teammates and the Astralis organization have tried many different things to help me out and overcome this.”

“It can be tough to put health first, but I have found out that it’s necessary.”

Immediately after this incident, CSPPA (Counter-Strike Professional Players’ Association, something like a CS:GO players' union) drew attention to the problem of the mental health of the players. They started a dialogue with the teams and organizers in order to optimize the tournament calendar.

Players are forced to sacrifice something for the sake of a successful career. It is difficult to train for 10 hours a day and at the same time succeed in your studies. Many players have to push their studies into the background, because it is almost impossible to learn and fully play at the pro level. Here is how some players commented on the difficulties of combining training with study:

Bymas: “Awake since 7 am this is fucking torture, sorry. And I’m not blaming or crying to anyone, just saying that it is very hard to perform and focus when you’re waking up for school at 7 am, home at 15, and then playing 8 hours full-focus nonstop CS, which ended at 2 am my time. School + CS is hard.”

ropz: “For everyone's perspective, just imagine you are doing 2 fulltime jobs back to back everyday, that's how it is. It sucks the life out of you.”

Esports has long since emerged from low-level gaming; players must take the consequences of a bad lifestyle seriously. Keep an eye on your health and prioritize correctly! 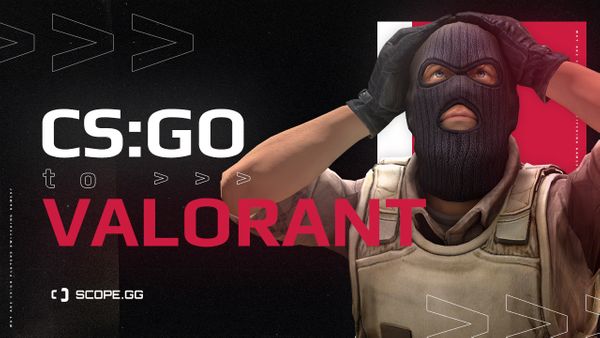 Valorant has created competition for CS:GO. But what are the reasons for the outflow of players? 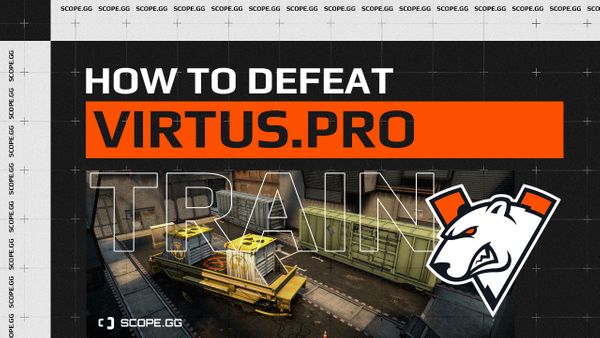 Breaking down weaknesses and patterns of CIS team on Train.