In gun rounds, Astralis prefer to play safely and without overextending. The Danes especially don't like to go aggro outside and Ramp.
They don't go towards T red outside, and the most aggressive thing to expect from them on Ramp is slightly aggressive positioning behind a defensive smoke.

That's an important one! If Astralis are about to lose outside (or, if they think there can be someone in Secret, the inside player tends to drop down Vents.

It helps Astralis prevent unexpected stuff and sudden B site bomb planting, but also it might create holes in their defense.

Unlike gun rounds, Astralis like to be more active in force buy rounds. Most likely they will show some presence or aggro on Ramp or Outside.

They don't go Ramp after outside smoke wall

It's a big pattern, but not a super stable one. With how deep Astralis' playbook is it won't hold more than a month or two, but it's still worth mentioning.

With such a smoke wall outside, they don't go Ramp right after. They can go to Secret or do A execute, but not to Ramp.

Astralis is the team that doesn't use silo very much – you have to expect one player only in about 50% of the rounds.

Additionally, Astralis didn't do a single fast Ramp round in the last 2 games. You should expect Ramp pushes after 1:00, but earlier than that Astralis don't like to leave Ramp yet. 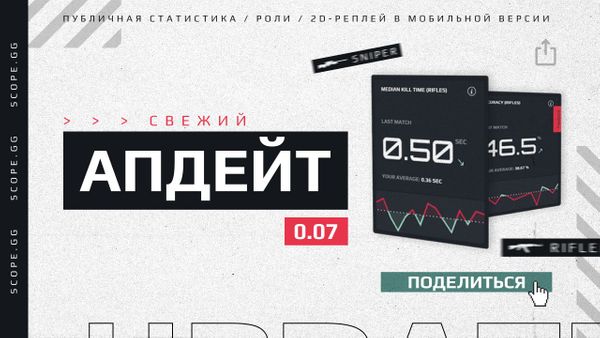 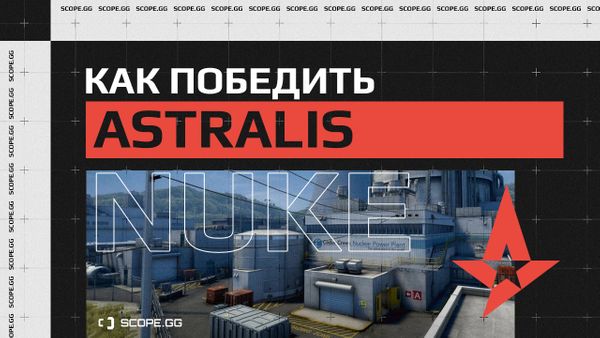