Grenades in CS:GO are one of the most important aspects of the game. CS 1.6 didn't have incendiary grenades or molotovs, so when they were added to CS:GO, there was a lot of criticism towards the developers for changing the game's structure. This addition changed the whole concept of tactics, and for eight years now grenades have been an integral part of competitive play.

It's one thing to add grenades, but you still need to learn how to use them in the right place at the right time.

How to quickly choose a grenade?

To quickly and timely use grenades, you have to create an appropriate bind. With just a single key press, you can get a molotov or a smoke grenade instead of going through the buy menu. This feature is not used by everyone, although it's simple and useful. So a couple of years ago the CS:GO community was perplexed by the fact that some pro players didn't use these kinds of binds.
They can help decide the fate of the round or even the game in a critical situation when every fraction of a second is important.

Here are the console commands to create the quick grenade selection bind:

What's the difference between 64 and 128 tickrates?

You've now learned how to quickly select grenades and the appropriate binds for that, but for some reason your nades don't always fly where you want them to. What should you do when that happens? It's due to the tickrate. The two most popular tickrate types in CS:GO are 64 (matchmaking) and 128 (FACEIT, ESEA, professional matches).

The tickrate is a unit of measurement of the frequency of the server receiving the client's data and sending it the response data. The higher it is, the faster the transfer of information from the client to the server and vice versa. This value is used in any network game where dedicated servers are involved.

From the above statement, we can make the conclusion that the higher the tickrate, the more accurately grenades fly. Before you learn grenades (especially smokes), you should figure out the tickrate of the server you will be using this acquired knowledge on.

You already know about the benefits of grenades and how to quickly choose them. But even if you learned the grenade for a 128-tickrate jump, it still doesn't work correctly half the time. Why?

There's one bind that will help you hit a smoke grenade 10 times out of 10, and it's called jumpthrow. Jumpthrow is needed for hard throws of grenades at long distances, when it becomes impossible to throw a grenade the usual way.

"Why can't I just throw a grenade when I jump?"

Throwing a grenade manually while jumping might bring different results each time. This is due to the fact that the time of pressing the throw button will always be different relative to pressing the jump button.

The game is always changing, and so does esports – the tactical part of the game continues to improve at all times. More and more complex and unique grenades are constantly being found and added to players' arsenal.
The following runthrow bind will help you throw grenades while moving:

Runjumpthrow is a mix of jumpthrow and runthrow, that allows to throw a grenade in movement and in jump at the same time.

Here's the alias for runjumpthrow nades with 1 step: 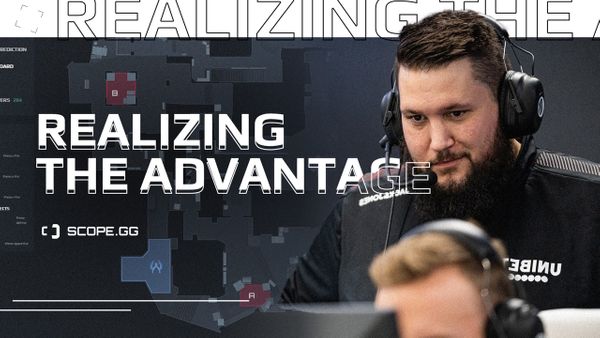 A couple of easy recommendations for 4v5 and 5v4 situations in CS:GO. 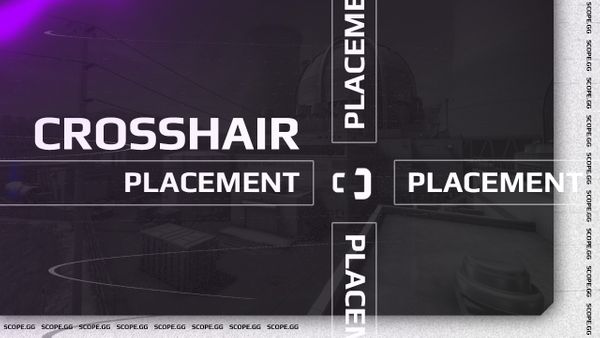 Learn everything about the crosshair placement technique.