The path of ForZe's current CS:GO roster started in 2018 when they signed Bogdan "xsepower" Chernikov, and later Evgeny "FL1T" Lebedev.

With those two additions to the roster, ForZe began their road to the top from 76th place in HLTV ranking in mid-November of 2018 to the top 30 by the beginning of 2019 thanks to their success at PGL Grand Slam 2018 (3rd-4th place), Kalashnikov Cup (#1) and prosperous relegation matches from ESEA Advanced to ESEA Premier.

ForZe did really great in 2019: they qualified for StarLadder Berlin Major (though ForZe didn't show their best there), played many A-tier events with varying degrees of success and qualified for EPICENTER 2019 at the end of the same year.

Pretty impressive for a team that wasn't even in the top 50 in November of 2018, isn't it?

By the end of 2019 ForZe took 13th place in the world ranking. They were a stable tier-2 team that were clearly going to improve further. Personally, I thought they would be a constant participant of the top 15 in 2020, but they didn't manage to break through the glass ceiling.

The beginning of the end

We could see the first signs already in late 2019, but ForZe players' overperformed individually in that period, and it was very hard to play against their momentum.

In 2020, ForZe managed to find success only in a couple of online events such as Eden Arena: Malta Vibes and #HomeSweetHomeCup.‌‌This is definitely not the result that the organization, the team and its fans expected – most of the time last year ForZe were in the third ten of HLTV rating.

What are the reasons?

I believe that there were 3 factors why ForZe fell down the road to the top:

As soon as ForZe were forced to step out of their comfort zone, the team fell apart right away.

ForZe could not adapt to the new realities and could not stand the psychological pressure.

What ForZe tried to do?

ForZe did the right steps, but couldn't manage with all of their issues for some reasons.

The Russian organization introduced Sergey "LMBT" Bezhanov as an assistant coach in April of 2020. LMBT in a tandem with Anatoliy "liTTle" Yashin ForZe had a high probability of solving all the issues.

Despite the expectations, LMBT and liTTle didn't find a solution which led to the departure of Sergey in December of 2020.

So they are going to make roster changes, and, probably, facecrack's departure will be not the only roster change.

In my opinion, it's not the solution. ForZe still have fundamental issues that have been following them for more than a year, and it's more about the playstyle and ForZe's tightness in-game right now. 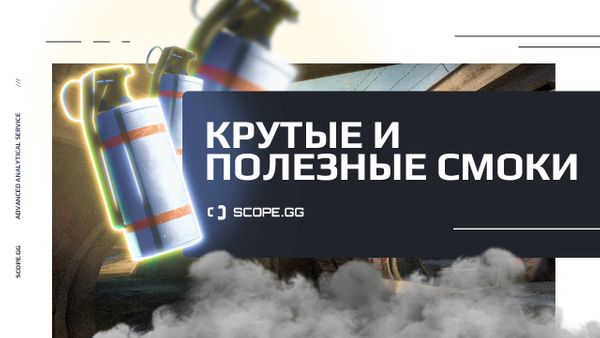