Our users love chickens so much! So, we also decided to check the relations between these little birds and... the PRO players!

We've carefully spotted, collected and analyzed TOP-5 chicken lovers out of the 12 last big CS:GO events. Who will become the next Colonel Sanders?

It's interesting how the number of "fried" chickens varies from on tournament to another. ESL Pro League S14 became the #1 in the list (644 chickens counted). V4 Future Sports Festival 2021 & Funspark ULTI 2021 Finals are the events with the least number of chickens in players' stats (41 and 83 respectively).

And here’s the list of the top-5 chicken lovers at those 12 tournaments. Dan 'apEX' Madesclaire became the absolute leader in the list — 137 chickens. Ilya 'Perfecto' Zalutskiy managed to become the #2 with 66 chickens spotted. Denis 'electroNic' Sharipov (57 chickens) & Robin 'ropz' Kool (56 chickens) surpassed Peter 'dupreeh' Rasmussen who has added 53 chickens to his own stats.

2834 chickens were fried in total during the 12 last big events by all players. 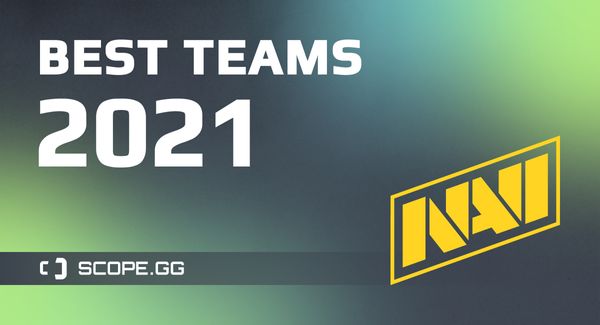 SCOPE.GG presents the Top-10 best teams in 2021. 1st place is for Natus Vincere 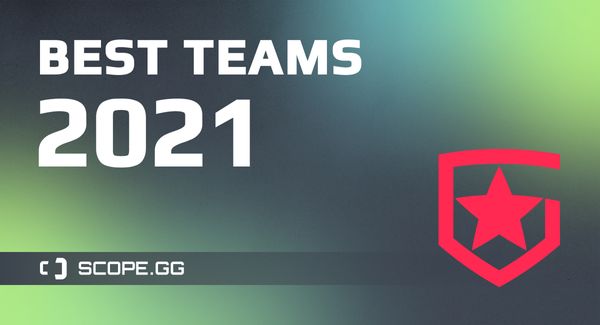