So, BLAST Premier Fall Showdown was a pretty peaceful event, averaging 0.87 chicken kills per round (usually we see numbers close to ~1 chicken death per round).
Surely we count only rounds on Inferno since this is the only map in tournament mappool with chickens.

In total 154 chickens were slain in BLAST Premier Fall Showdown, and here's three most ruthless guys.

Somedieyoung is a constant participant of our chicken top rankings, but it's first time he takes the 1st place with such a lead. Incredible!

On the other side there are several guys who haven't killed a single chicken (we count only teams that played Inferno at least once):

But as we know, the best way to save chickens' lifes is to ban Inferno in the first stage. Remember it. 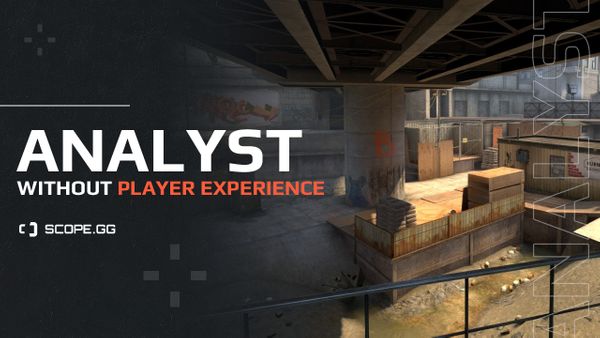 mousesports' analyst Slava "innersh1ne" Britvin shares his feelings with you. 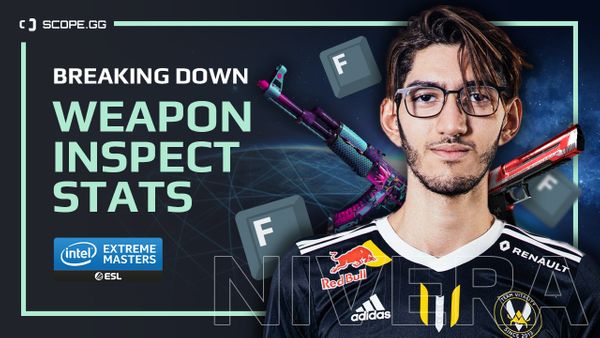 Who loves to inspect the weapon the most? Is there anyone who hasn't pressed the inspect key at all? Let's try to find answers to those questions.