In 2021 Gambit managed to significantly boost their results compared to their 2020's performance. This helped the team to get on 2nd place of the best teams in 2021. After the addition of Abai ‘Hobbit’ Khasenov, the roster began to rapidly get in shape and demonstrate incredibly stable play from tournament to tournament, especially in the online format.

At the beginning of the season, few people imagined that these youngsters from Gambit could become one of the strongest teams not only in the CIS region, but in the world as a whole. Closed borders, Covid-19 restrictions and the transfer of most of LAN tournaments to online format have helped Gambit outperform most tier-1 teams. Already within the framework of IEM XV - World Championshop, the team led by nafany rushed in one breath to the Grand Final from the Play-in stage, beating MOUZ, Heroic, G2 and Natus Vincere along the way. In the final match the team managed to beat the Virtus.pro team with a score of 3:1 with minimal losses in terms of maps and took the victory in the tournament into their piggy bank. Gambit sniper Dmitry 'sh1ro' Sokolov became the best player of the tournament. The MVP medal was the first in his career.

At the next S-level event - ESL Pro League S13, the Russian team also managed to demonstrate phenomenal form, once again reaching the Grand Final from the Play-in stage. After EPL, it became clear that the dominant Natus Vincere had a serious competitor both in the region and on the world stage in general. Nevertheless, commentators and analysts, delighted with the success of Gambit, predicted that the team would not be able to maintain the same level of play after the return of LAN tournaments.

The first LAN test for Gambit in 2021 was IEM XVI - Cologne. In the group stage of which Gambit were able to deal with their opponents and advance to the playoffs, where they lost to the FaZe Clan team with a score of 1-2.

The victory over Natus Vincere in the RMR-tournament IEM XVI - Fall: CIS allowed Gambit to qualify for the main tournament of the year as Legends. As part of PGL Major Stockholm 2021, Gambit managed to confidently made it to the playoffs and get a ticket to Avicii Arena. After the victory over FURIA in the first match, the Hobbit team was unable to withstand their main opponents of this year Natus Vincere — 2-0.

As for the entire CIS scene, 2021 was a truly breakthrough year for Gambit. The young team was able to surprise the fans and demonstrate the highest level of play, having achieved numerous victories at tournaments of various sizes. Gambit made this season interesting for the fans and were able to impose a fight on most of the tier-1 teams. Almost until the end of the season, the Gambit team managed to keep the chances of becoming the best team of this year. The second place in 2021 and good prospects for the upcoming season for Gambit. 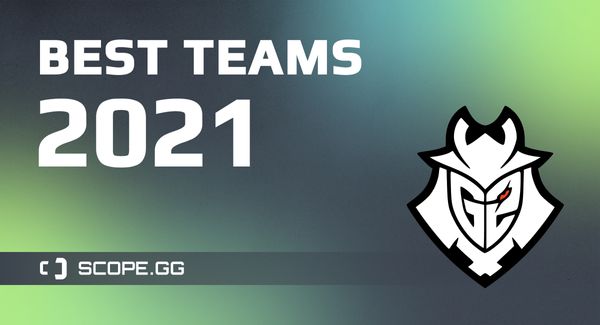 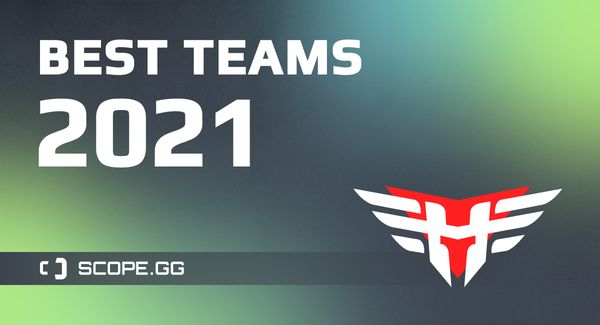