If we don't consider the options for steps outside of esports, Gabriel has four main paths.

Why not? FalleN has an incredible amount of experience behind him. Gabriel has been playing Counter-Strike professionally for a decade and a half.

This is more than enough to make a huge impact. FalleN сould teach a lot, FalleN could prompt, and FalleN will be able to fix both minor and global mistakes.

It is important that FalleN's authority is unquestionable. People will listen to him, and his opinion will definitely be taken into account.

With a background of a long unsuccessful period of Made in Brazil, some people might question FalleN's ability to adapt quickly to the changing meta.

But it is not very clear how big was the role of specifically Gabriel in the fall of the Brazilian team. Yes, he was the in-game leader of MIBR, but Made in Brazil as a whole was full of problems and not the fact that FalleN is the root of all evil.
With the coaching bug scandals, the coaching position seems to be a very promising option for FalleN.

Position in the organization

A reasonable career extension for Gabriel would be a position in an esports organization.

Again, FalleN is an authority who knows how esports works from the inside, who has long been present in esports and is more than just a player.

Not a bad option, but only if FalleN decided to end his career as a player.

Where can FalleN continue as a player?

Given that Gabriel is still 100% capable of performing at a high level (also as an ingame-leader), all the doors are still open for him.

What options are there right now?

• FalleN is still in Made in Brazil, albeit inactive. There is a possibility that the organization will comd to an agreement with Gabriel and the renewed MIBR team will be built with FalleN's participation. This probability is increased by the fact that the buyout cost of the FalleN contract must be VERY serious, and this will reduce the number of people who want to get it into their team.

• FaZe Clan. Sounds interesting, doesn't it? FaZe have been suffering without a strong in-game leader for a long time... It's not certain that it will work, but it's better than nothing. For FaZe at least. Whether this option is attractive and promising for FalleN himself is an open question.
Another open question is the relationship between FalleN and coldzera (i hope they are still good friends!), but I think they could anyway try to work together in FaZe.

• One of the less well-known Brazilian organizations (or even a new investor) might consider FalleN for the role of in-game team leader. Then Gabriel would be able to put together a squad (probably young and hungry to win). But the problem here is money. FalleN's contract must first be bought out, and then Gabriel must be given a comfortable working environment. When you have someone like FalleN in charge of your team, you want to make sure that the person doesn't feel uncomfortable.

• Gen.G. Their in-game leader just departed, and this organization definitely has enough money and good infrastructure to invite FalleN.

Focus on his own projects

FalleN is not only an experienced player and an influential captain, but also a brand. Gabriel is the face and soul of Brazil in Counter–Strike and it will not be difficult for him to organize any esports business
In addition, FalleN already has experience with the Games Academy project, and he has been promoting himself as a brand for several years. 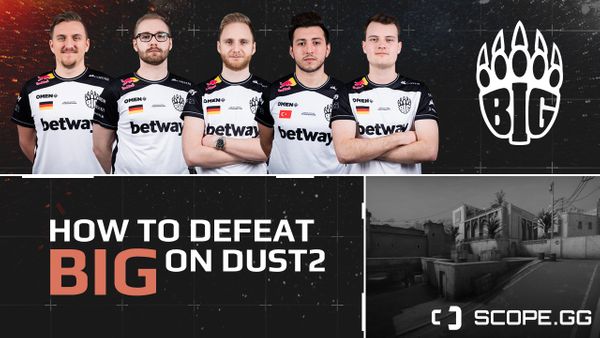 Berlin International Gaming is one of the most skilled (and annoying to play against) teams on Dust2 in 2020. Today we are here to describe patterns of BIG on that dusty map that you have to know if you play against them. 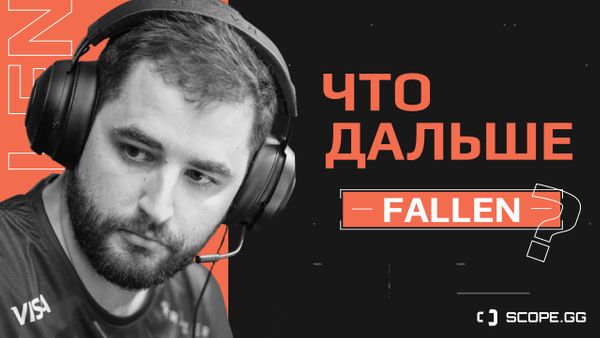