C9 just announced that Patrick "es3tag" Hansen will take over AWP role in the team. Previously, Alex "ALEX" McMeekin played as the main sniper for a short period of time.

Nearly 4 months have passed from the moment when Cloud9 initially assembled the new roster under the guidance of ALEX and Aleksandar "kassad" Trifunović.
Within that time the team has already changed the coach and replaced Özgür "woxic" Eker with Erick "Xeppaa" Bach.

I still hold the position that Cloud9 needs more time.

All these transfers and roster changes – so far, nothing terrible has happened.
But time is not infinite, even though Cloud9 is obviously a long-term project.

I would say that addition of Xeppaa and news that es3tag transitions to AWPing are the first wake-up calls.

Several teams met the same issue and it's very hard to resolve – if you don't have a strongly pronounced sniper, it could create some difficulties.
For what reasons es3tag didn't take AWP right after Xeppaa's arrival then?

What will happen if es3tag won't manage to perform as a sniper on a required level? I think it's going to be followed by roster changes. Again.

The question is: why C9 have decided to pick up Xeppaa instead of signing an AWPer?
Otto "ottoNd" Sihvo & Jakob "JUGi" Hansen are free agents and decent, experienced snipers with a room to improve. Also, there are several more snipers available.

The second point is about the competitive experience. Xeppaa is 20 years old. He played only in North America, and before Chaos Esports Club it was not the highest level of play.
I know, Xeppaa is not bad and could strongly improve.
But in fact, by the time of Xeppaa's signing Cloud9 already had in the roster Ricky "floppy" Kemery and William "mezii" Merriman. Both of them could be called prospects even they are 21 and 22 years old respectively.
They are certainly talented, but both don't have extensive experience playing at the top level.

In my mind, instead of signing one more young player, an experienced and a bit older one would fit the team much better.

I hope I'm wrong, but Cloud9 are coming to a point where it will soon be time to show results and there is still a lot of work to do. Time will put everything in its place. 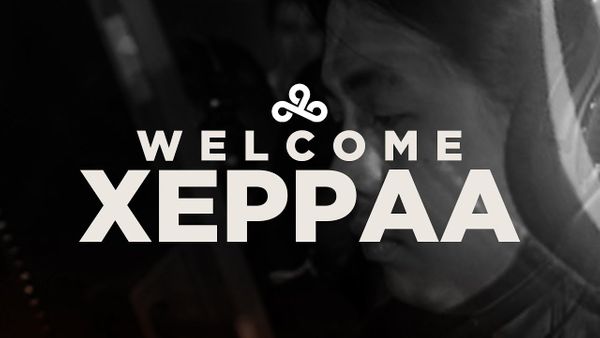 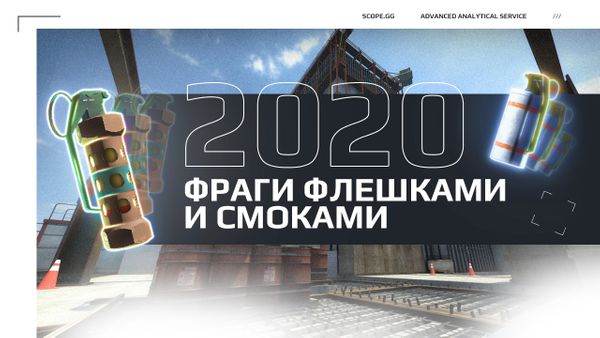