Not that many people think about how important the manpower anvantage is in CS:GO. So, for CT-side, the loss of one player significantly reduces the chances of winning the round. Almost all the maps are designed for a 5v5 game, and when the defense is outnumbered, there are too many areas of the map that need to be covered.

Often, CTs try to equalize or regain the advantage in the round and after losing a teammate go into aggression. Another option for playing in disadvantage for defense is to collect information and play from it (for example, you could make a stack on one of the sites). In 5v4 situations, they can continue to play default, and in the 5v3 scenario, it is better for the defense to play for information and open up to the opponent in a pair for a trade.

After gaining an advantage as T-side, it is important to control the opponent's reactions on losing a player. In the second option, it is desirable to work together with a teammate to play for a trade to save an advantage.

In most of matchmaking games, an average of 60% of 5v4 rounds end with a majority win. Accordingly, in 4v5 situations approximately 40% of the rounds are taken by the minority. This is due to the fact that people in matchmaking rarely play from an advantage.

For comparison, here are the pro-team reactions in 5v4/4v5 situations:

Just Play to win and evaluate the advantage gained by you or your teammates. 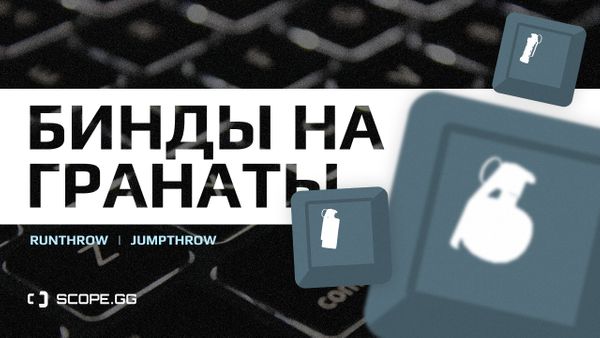 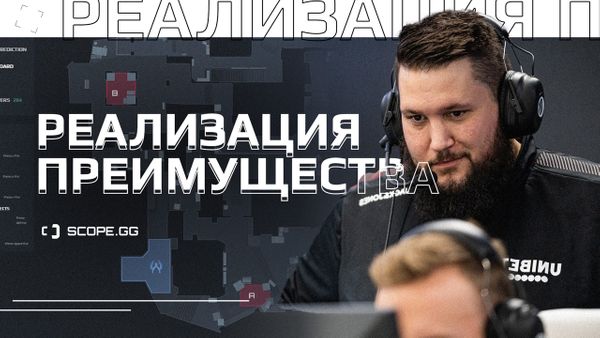