One of the most interesting match-ups and a real CIS derby. All this is about NaVi vs. Gambit confrontation.

Throughout the tournament, NAVI dominated all the opponents, they faced. Decent aim performance, good grenade usage, incredible communication skills. NaVi have everything to beat Gambit and become the second grand-finalist in Stockholm. But this is Gambit. The team which managed to get into more than 10 grand-finals in 2021. The LAN format & individual performance might be the key points in this match-up.

NaVi are ready for their semi-final. Let's take a quick look at Perfecto's performance vs. Vitality (Quaterfinal):

NaVi played against Gambit 30 times during this year. 17 times Gambit were celebrating the victory.

Considering the previous picks by both teams, we can assume that we’ll most likely see Mirage, Inferno and Ancient. Anyway, each of the teams can take Overpass as their own map.

We didn't forget about one of the lovely parts of our team stats: 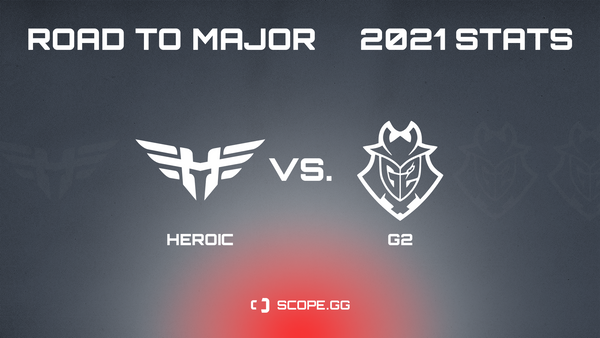 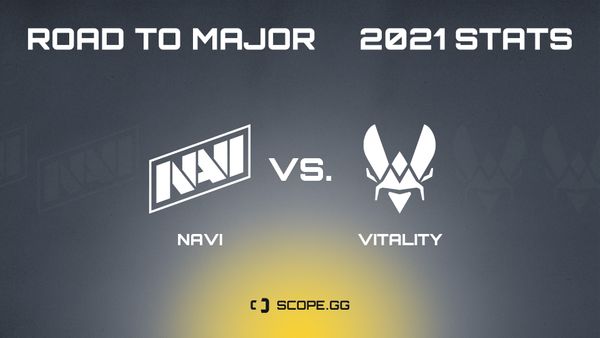