Throughout the year 2021 these teams have met each other in 3 tournaments with Na’Vi winning all the encounters. Both teams have started PGL Major Stockholm 2021 from the Legends stage and have already shown us a great level of performance.

During their 3 matches, Natus Vincere have shown a solid CS and managed to get into the Champions Stage with no trouble at all - in each of their games they have had full control. Even th lost pistol round didn’t stop them from wresting the initiative back in the next rounds.

The French team was walking on the edge after the disastrous tournament start with a 0-2 score. Anyway, Vitality, thanks to their best player – ZyWoO, managed to qualify in the next stage. In the game against their third opponent, EG, the best player of the last several years has finally shown his full potential and helped his team to bear through a series of tight matches. At last, with a score of 2-2 Vitality met Entropiq, where they got the victory on Dust2 – 16:5.

Considering the previous picks by both teams, Nuke and Inferno will be the first maps of the third quaterfinal. We can also see Overpass or Dust2 as the decider.

Here are some more funny stats for both teams: 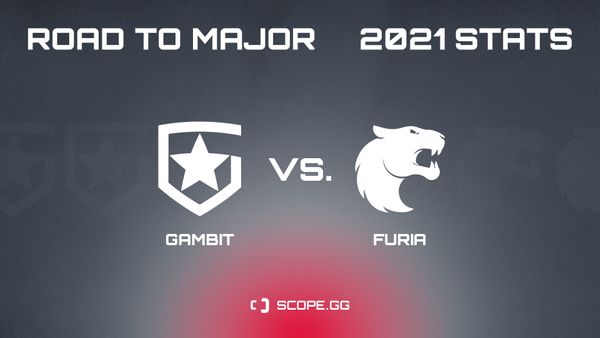 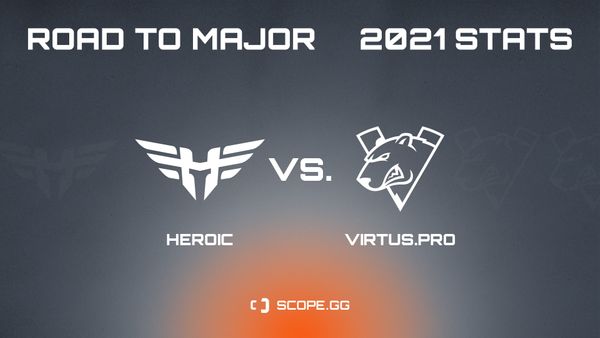