YouTuber fl0m has recently revealed what the new Tuscan is going to look like, and we decided to share our own thoughts, as well.

The map has become easier to play. The devs have removed unnecessary structures, opened important skyboxes, added dynamism – all this will naturally affect the gameplay.

In general, Tuscan looks like a mix of Santorini and Cbble. A fast, dynamic, contact map will fresh the map pool and become a chic addition.

Also, with all the changes – grenades will be important on the map, so the tactical space is also in order.

Roughly speaking, the developers are trying to preserve the structure of the original de_tuscan, while adapting the map to meet modern needs and realities. 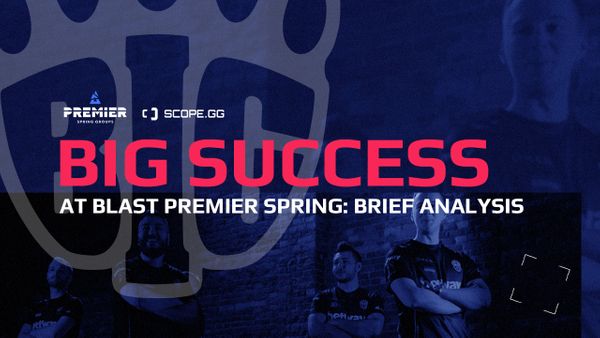 The grenades' performance by the German team is incredible. 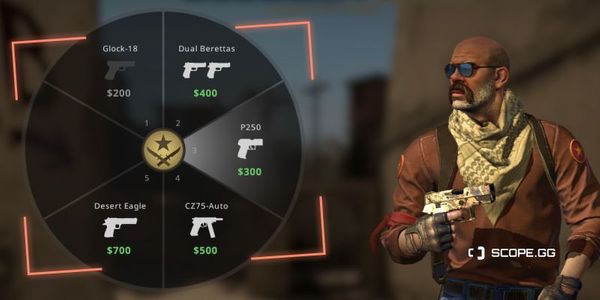