Maximum molo air time is random and could be between 261 & 267 ticks This seems to be not intended.

The best example in video below

Measurements show that 6 ticks difference means about 15 units for a regular standing throw In case of a run/jumpthrow the error would be even more  For example, dust2 barrels radius is 15 units so the error is half-barrel.

The total amount of damage in the first 3 seconds is equal to later damage made just in 1 second!

if you have 100hp, staying in a friendly molly won't even kill you.  There should be a way to abuse this in competitive. Maybe someone already does that?  Remember what was happening when Molotov friendly fire was disabled on FACEIT!

Smoke might not extinguish all of the molotov flames

According to the CS:GO code, there are two situations when all the flames stop:
- Smoke hits molo center
- Smoke covers 1/3 of the flames.
Otherwise part of the flames would still burn.

According to commented parts of the source code, there was an idea to extinguish molotovs with HE as well but as far as we know it was never implemented into the actual release.

Molotov could explode in the air, but still burn the ground

It happens if the distance to the ground below the grenade is less than 128 units.

Technical side of molotov

Molotov fire is a group of flames, up to 16. Position of each flame is defined by a random process. This means that burn area is a bit different each time!

Color here means probability of some area being affected by fire:

This picture shows area that could POSSIBLY be affected by the molotov spread and is based on 1000 repetitions.

Note: possibly means it was affected at least 1 time during experiment.

This area is affected by molotov spread with 99% probability Based on data from 1000 repetitions.

Fire spread goes towards throw direction which makes sense from a real-life perspective. What may seem to be counter-intuitive is that bouncing off the wall doesn't affect spread direction: only throw direction matters.

Picture below gives us a better understanding of spread timing  So about 50% of the area is defined in a first 1-2 seconds, then fire starts to look for possible areas to spread and does it constantly.

When going to throw a molly think about your future enemies' position. Sometimes it's better to throw it in front instead directly under the enemy.

For example, let's take Nuke and compare the damage done by the door molly thrown in a different way.

Read more: Analyzing your demos: where to start, what to watch for? 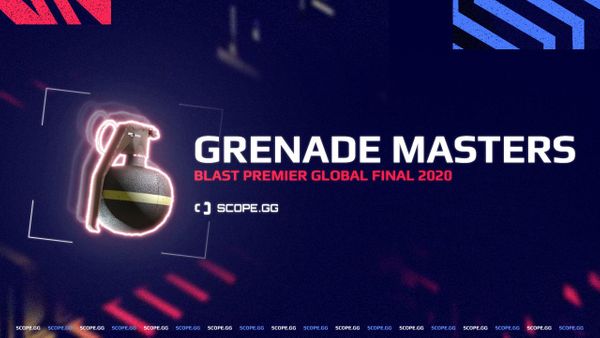 It's time to look a bit deeper into the grenade statistics. 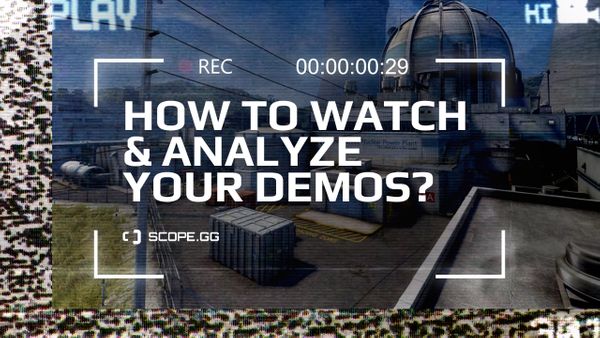 Watching the demo has been one of the best ways to improve the game for 20 years. Today we are here to talk about what things you should focus on when analyzing the match.