This is time for your favorite stats.

In addition, we compared the average number of chickens killed in one match between matchmaking players and SCOPE.GG users at all ranks. Looks like our users respect chickens and kill them less than other players in matchmaking.
So, in average CS:GO players kill 1-2 chickens during the match.

The statistics about the number of chicken killed per match is based on 100k CS:GO demos. 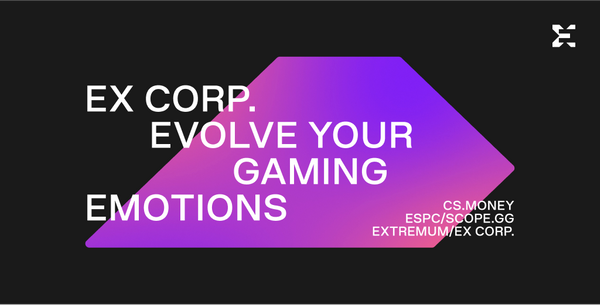 EX CORP. and SCOPE.GG - about the holding company and values ​of the new brand 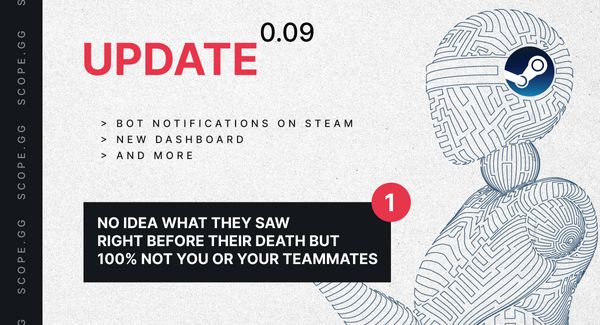 SCOPE.GG team is with you and we are here to present the results of our work. Proudly present, by the way.