We can be sure of one thing right now: these limitations are going to put a lot more responsibility on the IGL's shoulders in online RMR matches.
I've seen many people in the CS:GO community not agree with Valve's decision, but in my opinion this issue is really not that black and white.

I also understand that this is unfair to all the coaches who have never used the coach bug but will have to bear the consequences as well.

But let's look at this from a different perspective. Several months ago we found out that there were, to put it mildly, quite a few cheaters (i can't name it differently. if somebody uses the advantage they mustn't have) in the competitive CS:GO scene, whose actions might potentially even ruin many players' careers, and you never know what it would be like, if player didn't use the coach bug, either.

On top of that, the stream sniping investigation results were not made public, and ESIC didn't punish anyone.

It was time Valve stepped in. I don't like the concept of "joint responsibility", but I can understand why the CS:GO developers had to do this. I agree that Valve's decision is not the best, but the issue is extremely complicated and there's no way to please everyone.

Although Valve introduced limitations only for the RMR event online matches, and we can see the logic here, there must be a better way.
I can't judge if this decision is fair or not, but with the problem being as big as it is, the developers couldn't just sweep it under the rug.

The position I can't understand, however, is "the bug exists, it's mostly their fault". That's true, it does exist, and we can't forget the fact that Faruk "pita" Pita also sent the bug report years ago.
But it does not remove the responsibility from the people who used this bug.

It's like when you see some gold bars on a table. You know the owner went away for a minute and you're not sure if you'll be punished for stealing the gold bars. You know, that in general, stealing is punished, but you are not sure about gold bars. So you take them.

The point I completely disagree with is Valve's position regarding 6-man rosters.
It seems that Valve's logic is that "Counter-Strike is a 5v5 competitive game when it comes to the presence on the server".

But why can't they accept that CS:GO has been developing and improving as a competitive discipline and has changed a lot throughout the years? The top 3 CS:GO teams, as of today, use a rotation player.  Teams and organizations put a lot of effort into it.

We'll have to wait and see how organizations respond to this 6-man rosters matter. 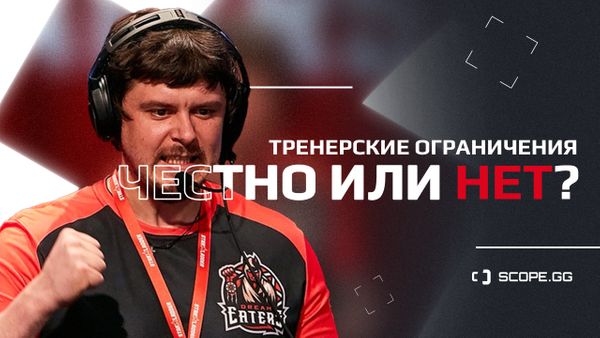 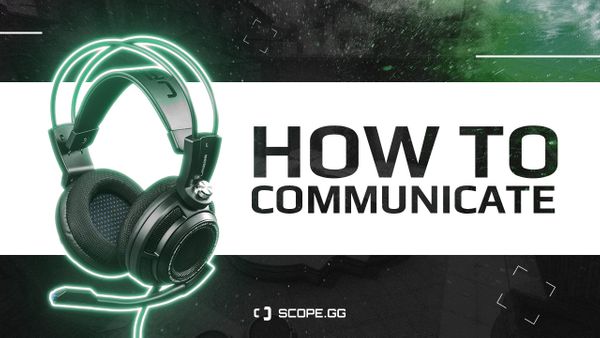 Communication is one of the most important elements of the game. The ability to properly interact with teammates takes your game to a higher level.