Weak A site in pistol rounds

Heroic's had trouble playing the A site in pistol rounds for at least 3 months now. Let's take a closer look at why.

Heroic like to gamble in CT pistol rounds with 3-ramp setups as well as early aggression. But in general Heroic often start with not more than 2 players at the A site. It makes them weak versus early A-site pushes.
The fact that the Glock is really useful at short distance makes this strat even more valuable.

A lot of the teams don't have a clear plan for force rounds but sometimes it is in fact possible to track some sort of tendency in force buy rounds.

So, Heroic's pattern is specific Ramp control in force buy rounds. They go with heavy aggressive Ramp setups or just don't control Ramp at all.
In their last 5 matches, there was only one instance when Heroic started with one player at Ramp.

A lot of Outside and Garage presence

It's important to mention that Heroic like to contest Outside a lot, and especially play a lot around Garage.

So you always have to be aware that there might be a player in Garage, so make sure you check your corners.

A player in this position can easily ruin your whole round.

As in pistol rounds, Heroic tend to have a weak A site at about 1:40-1:30 in more than half of their rounds.
This is due to their flexible aggressive playstyle and heavy Outside presence.

I always say that pistol rounds are pretty random, so every single bit of information might be useful here.

In their last 5 matches Heroic haven't had a single slow pistol round. Also, I'd like to mention that out of 5 instances, Heroic they rapidly went Outside and then to Secret twice, also did a fast A execute twice.

Force buy rounds: mostly fast A or heavy outside

Same thing can be said about force buy rounds: Heroic like to take Outside (which lets them be flexible, but Heroic have tendency to take Secret early as well) or go with fast A-site pushes.

That's a common thing for many teams, but it's especially noticeable with Heroic right now.

In 90% of weapon rounds the Danes have at least one player who goes towards Outside at the beginning of the round.

Even in the less obvious rounds they like to have at least a lurker controlling or splitting Outside. 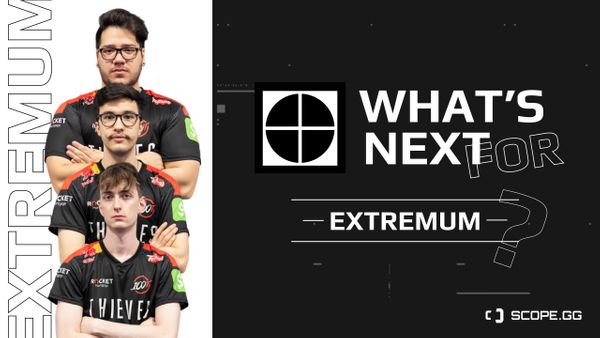 According to the recent rumors, Russian organization EXTREMUM is in talks with 100 Thieves regarding signing their core of CS:GO roster. We are here to think about players who can be the addition to the roster. 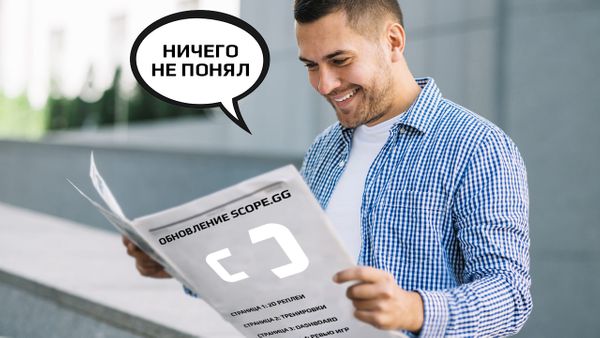